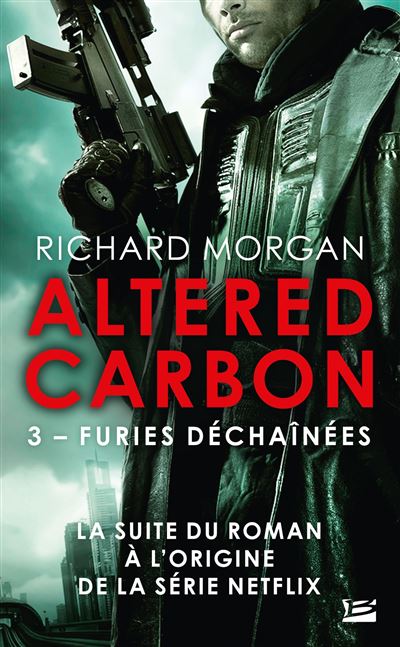 An analysis pipeline from CT to links, networks, clusters and beyond is composed of a lot of consecutive reasoned or just arbitrary steps. How much can different pipeline components alter the result? Which step is to be considered most influential? In order to give sufficient answer, we critically compare 96 different pipelines. The results of this study are to some extent surprising as the choice of a specific CT correlation and correction procedure can lead to more diverse results than the decision between taking only absolute CT correlations or ignoring all negative ones. Thus, a summary of multiple detector results with different but suited properties is highly advisable until a theory based neuroscientific recommendation for the best approach will be found.

Using Radiofrequency ablation RFA to target the motor branches of the median and ulnar nerve may provide an additional treatment to Botulinum Toxin for spasticity in the hand. However, there are a limited number of studies that report the use of RFA in treating upper-limb spasticity. This prompts the need to establish a simulation model that has been tested against physical phantom to help determine the efficacy of RFA as a treatment for spasticity.

Further, its ablation plume contains intact biomolecules which can be collected and analyzed by mass spectrometry. This allows for a specific chracterization of the tissue. For a precise treatment, however, a suitable guidance is needed. Further, spatial information is required if the tissue is to be characterized at different parts in the ablated area. Therefore, we propose a system which employs optical coherence tomography as the guiding imaging modality. We describe a prototypical system which provides automatic ablation of areas defined in the image data.

For this purpose, we use a calibration with a robot which drives the laser fiber and collects the arising plume. We demonstrate our system on porcine tissue samples. Keywords: Ablation systems and technologies , Image-guided devices - Interstitial thermal therapy Abstract: The treatment of choice for the unresectable cholangiocarcinoma is based on biliary decompression procedures. Despite stent placement is the standard of care, it is related to well-known complications.

Hence, alternative techniques were proposed. Ideally, they should guarantee an adequate intraductal disobstruction, without injuring the surrounding tissues. This pre-clinical study aims to investigate the thermal effects of the laser ablation LA in the biliary tree, in terms of intraductal and surrounding tissue temperature achieved with different laser settings. The common bile ducts in their upper and lower portion of two pigs were ablated for 6 minutes with a diode laser at 3 W and 5 W. A custom-made laser applicator was used to obtain a circumferential ablation within the ducts.

The intraductal temperature Tid was monitored by means of a fiber Bragg grating FBG sensor, while an infrared thermal camera monitored the T distribution in the surrounding tissues Tsup.


The mean difference between Tid and the averaged Tsup values was evaluated. 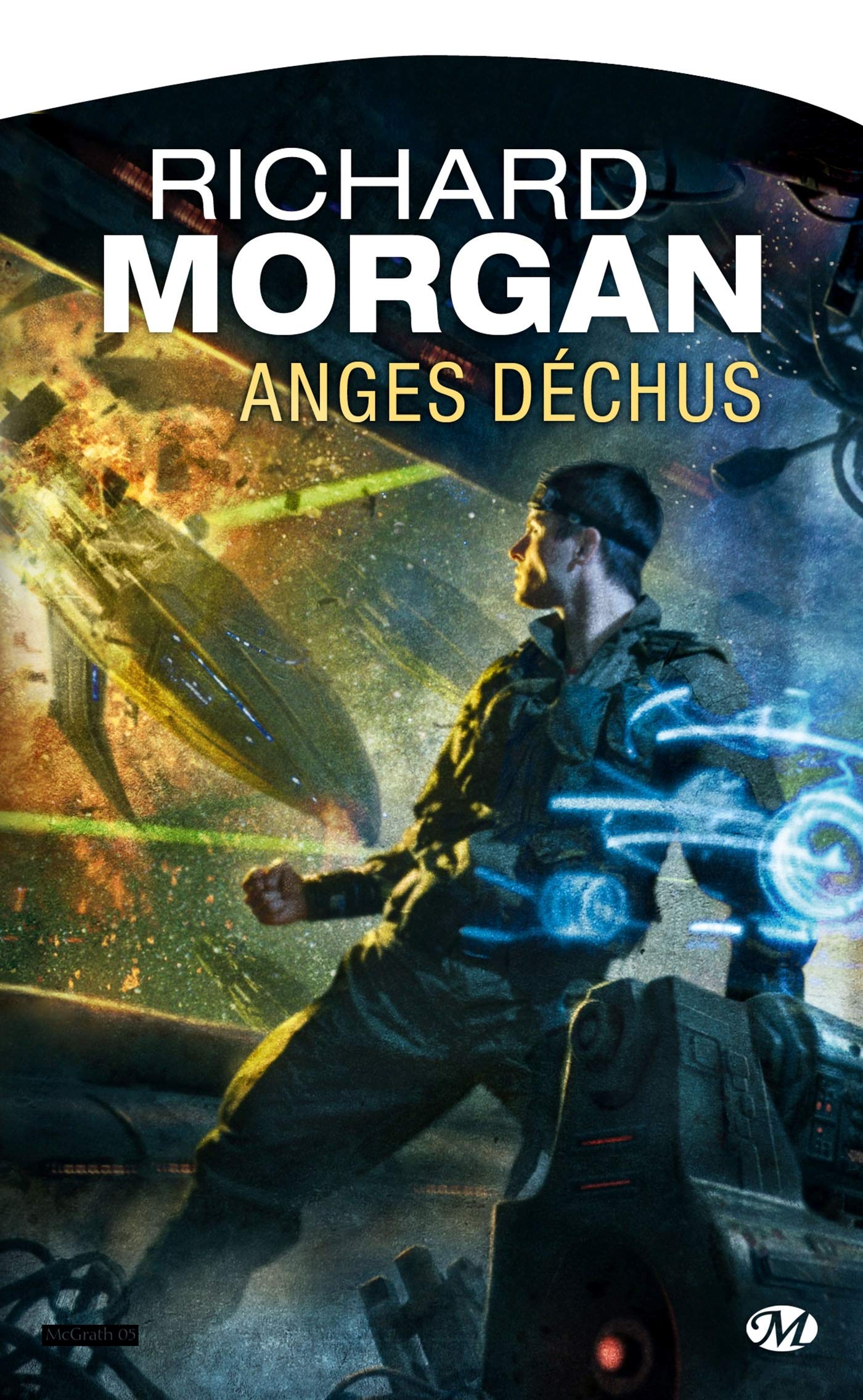 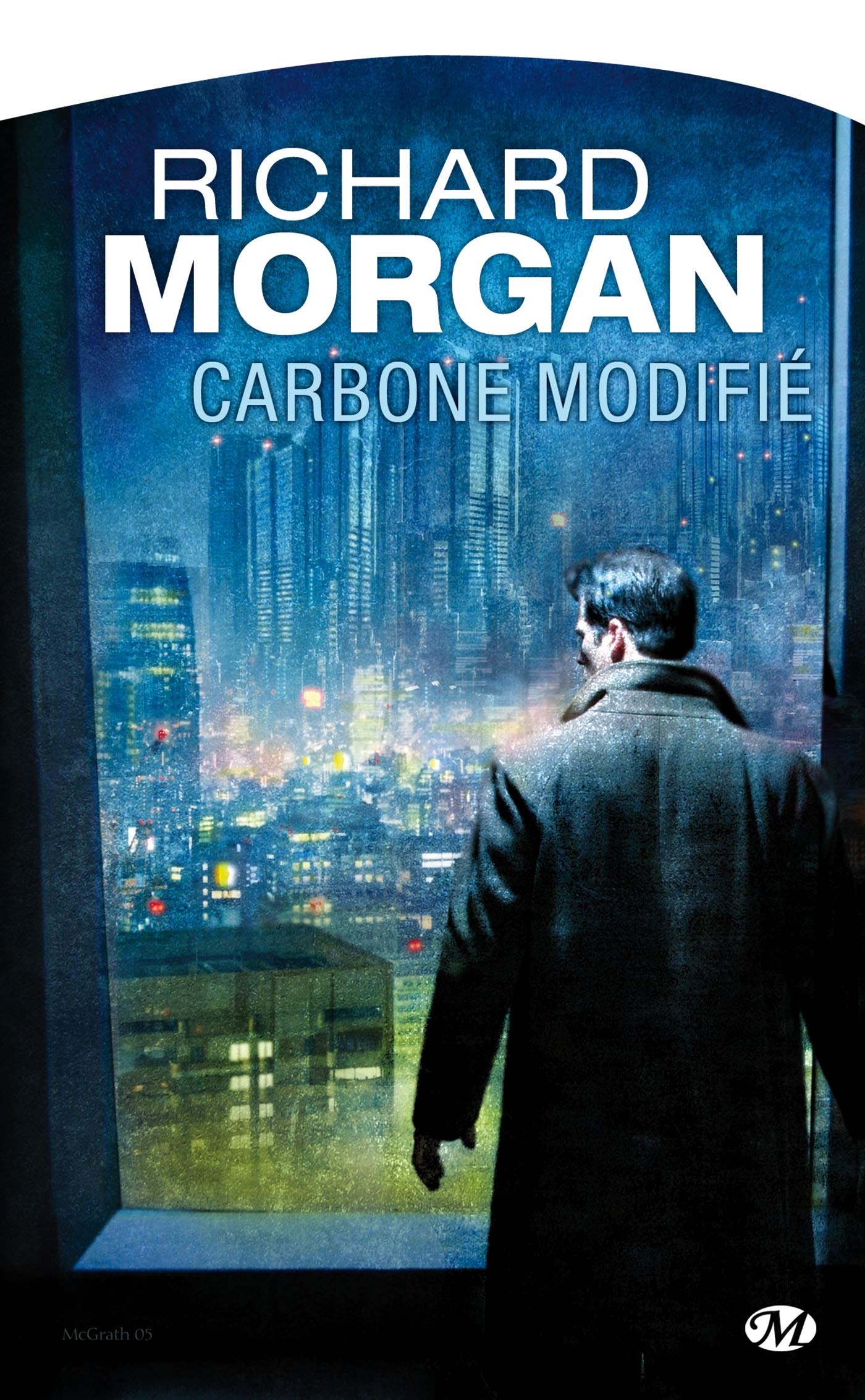 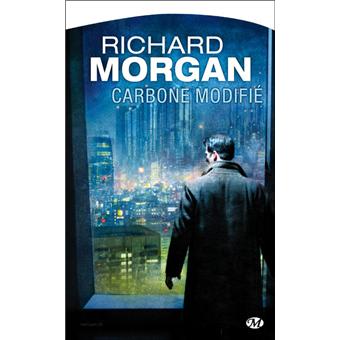