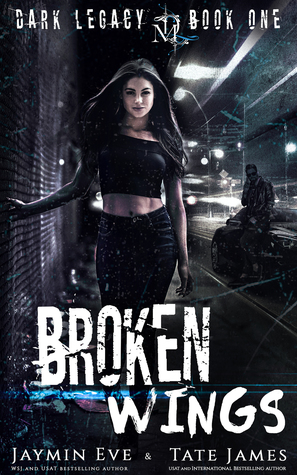 The tension was in wondering when, and especially how, he was going to do it. Tom Selleck is a powerful presence on screen. Good looking and with a voice that carries charm and deep emotion.


His portrait of Gen. Eisenhower while he didn't actually look a hick of lot like Ike, or have Ike's high pitched voice did convey honor and genuine, deep emotions. He gave us not an exact portrait of Ike, but an emotional one, much like George C. Scott's portrait of Gen. It is the emotional portrait, rather than an exact photograph that is at the core of movies like these.

This may not be the way it is, we agree, but it darn well is the way it should be. Give me a good guy, a hero who must be tempted, and occasionally swayed, but who can be counted on in the end to do the right thing. Obvious and predictable? But what's wrong with heroes? It's good entertainment. It's more of a MR. Many film critics begin their reviews by saying that "this movie could have been so much better if only.

Modification to the Agreement 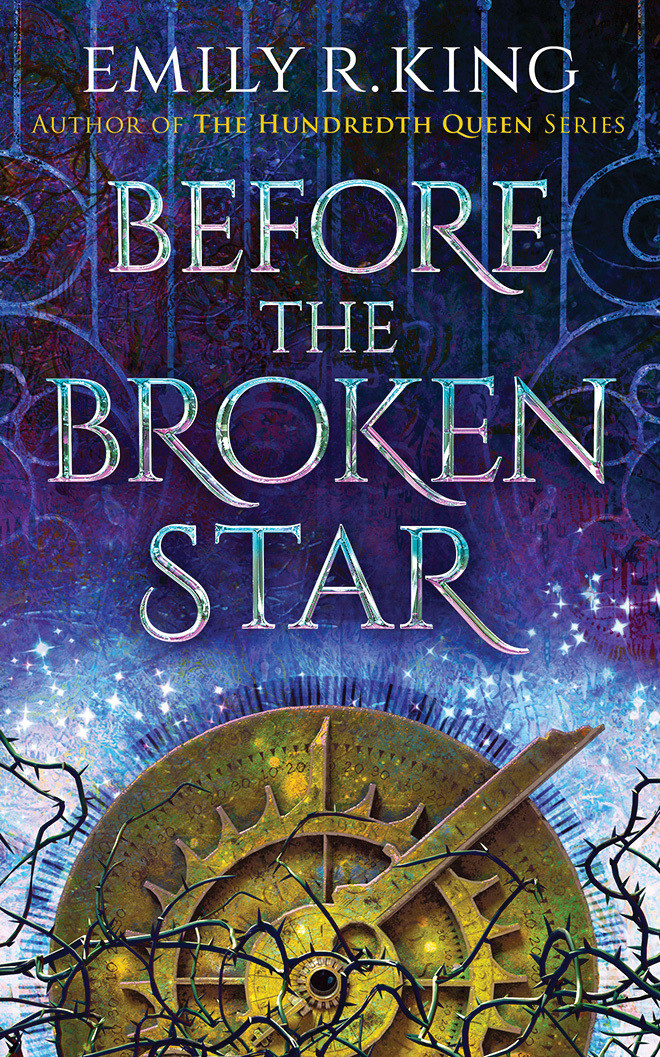 Except, that is, for Commander Landry, who made the kind of mistake so dumb it kind of needed a second draft to make it even remotely likely to have happened on screen. The rest of it was great. He did, after all, get his crew to save Corvan II at ridiculously short order. Right now it seems insurmountable.

Speaking of which, I'm a big fan of the Klingons getting developed a little. And Kol is clearly a dick even by Klingon standards. So all in all, another great episode. Er, no pun intended. They were first properly encountered in TOS 1x Arena. Also in the lab? They turn up all over DS9 and at least one episode of Enterprise , but after being mentioned multiple times I think they first appeared on screen in DS9 2x Playing God. Corvan II, the home of the Dilithium mines, was previously mentioned in TNG episode 5x New Ground , as the home of the Corvan gilvo, an endangered species of which the Enterprise D was transporting a breeding pair.

Or was it just a guy named after him? 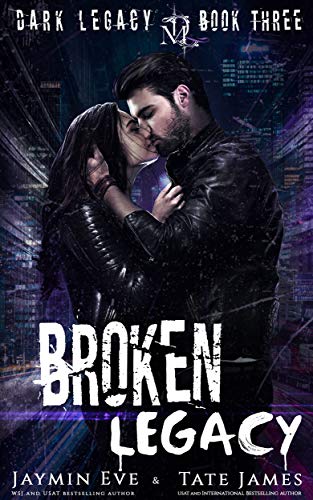 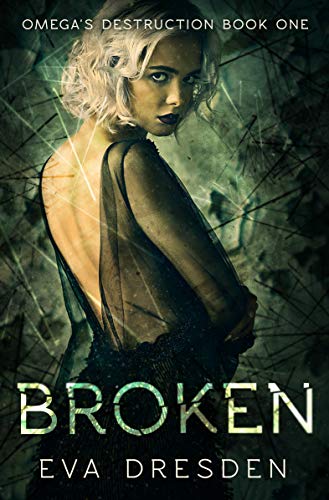 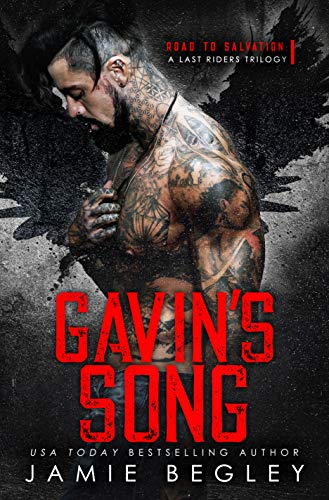 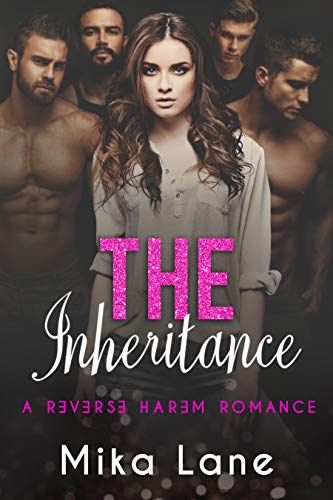